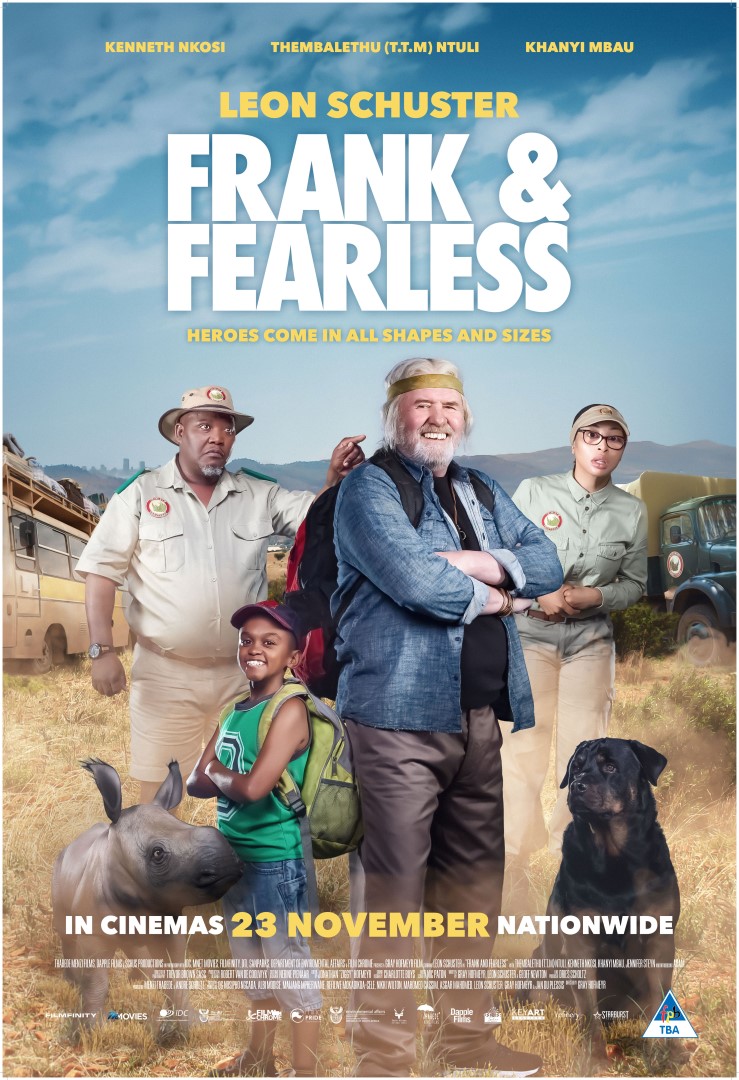 It was a fabulous collaboration with Gray and his team, calling for everything – from gqom to lush tearjerkers, dub electro to espionage, and mbaqanga to circus burlesque. The obligatory and climactic skiet-en-donner scene features an epic African rendering of Rossini’s “William Tell” overture (the Afkak remix), featuring gratuitous vuvuzelas.