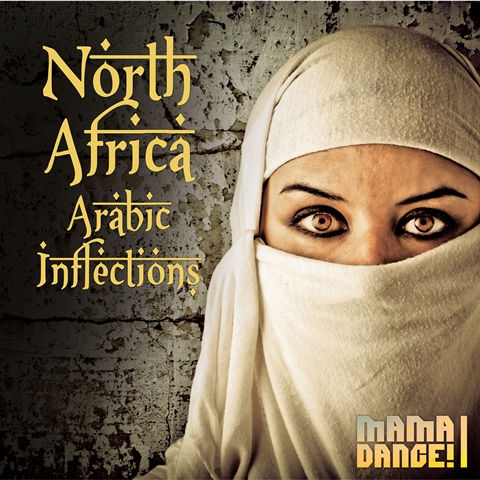 Nic Paton
I’m really excited to announce a significant project, called “North Africa – Arabic Inflections“.This one is a collaboration with fellow multi-instrumentalist Chris Tokalon, and captures the tremendous synergy experienced as we explored the allure, beauty and energy of North African, Middle Eastern, and other World musical styles.
Both Chris and I have invested decades learning, assimilating and performing World musics. “North Africa” brings together a set of fresh compositions which will be of interest to all involved in news, film and documentary production, especially with on-going media focus on the Middle East, and the role of Islamic culture and ideas in Europe and Africa and indeed, this increasingly inter-related world.
The spicy mix includes Arabic percussive traditions and modes, African guitar styles, Indian devotional ballads, Greek and flamenco folk idioms, jazz, lounge and electronica, Celtic, and Kletzmer. It offers many moods from the exotic and sensual, to the rootsy and quirky, to the cinematic and outright dramatic.
In addition to this production ready version on Mama Dance Music Library (MD126 North Africa – Arabic Inflections), the project is also available as a commercial release under our banner “Mana”, and titled “Book of Sand“, with a somewhat different set of mixes geared towards pure listening pleasure.