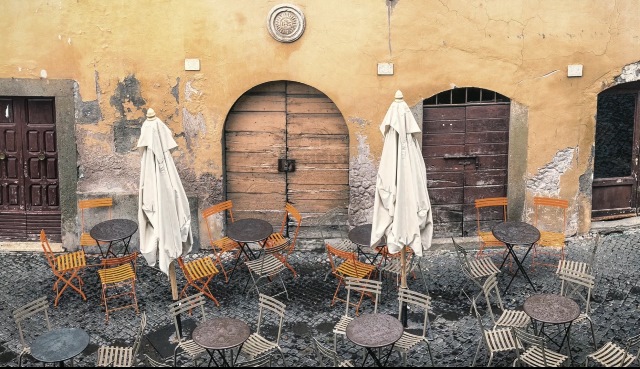 Today is “Good Friday”, and I wish you Every Good. The power of this lies in a generously universal truth: Life comes from that which dies. But in so doing, it goes through a process.

The new video above is the final track “While I Thought (Mentre Pensavo)”, from “Valley Of The Shadow – Rites Of Loss”, a musical suite about the stages of loss and grief. It’s time is right now, as the world learns about letting go, and release, and at the same time feels the birth pangs and hopes of something completely new.

I would hope that this music touches you, at a deep personal level, and maybe it will contribute to relief. But coupled with this I want to support the victims and the vulnerable at this time. Cyril Ramaphosa, the South African president, has just taken a 33% paycut; I will be giving 100% of the proceeds from my download sales, for the rest of April, to 2 organisations:

And now it is time for the music to speak:

As we pass through this together, in sound and in silence, keep safe, secure, and centred.

3 thoughts on “Passing through this together: “Valley Of The Shadow” re-launched.”